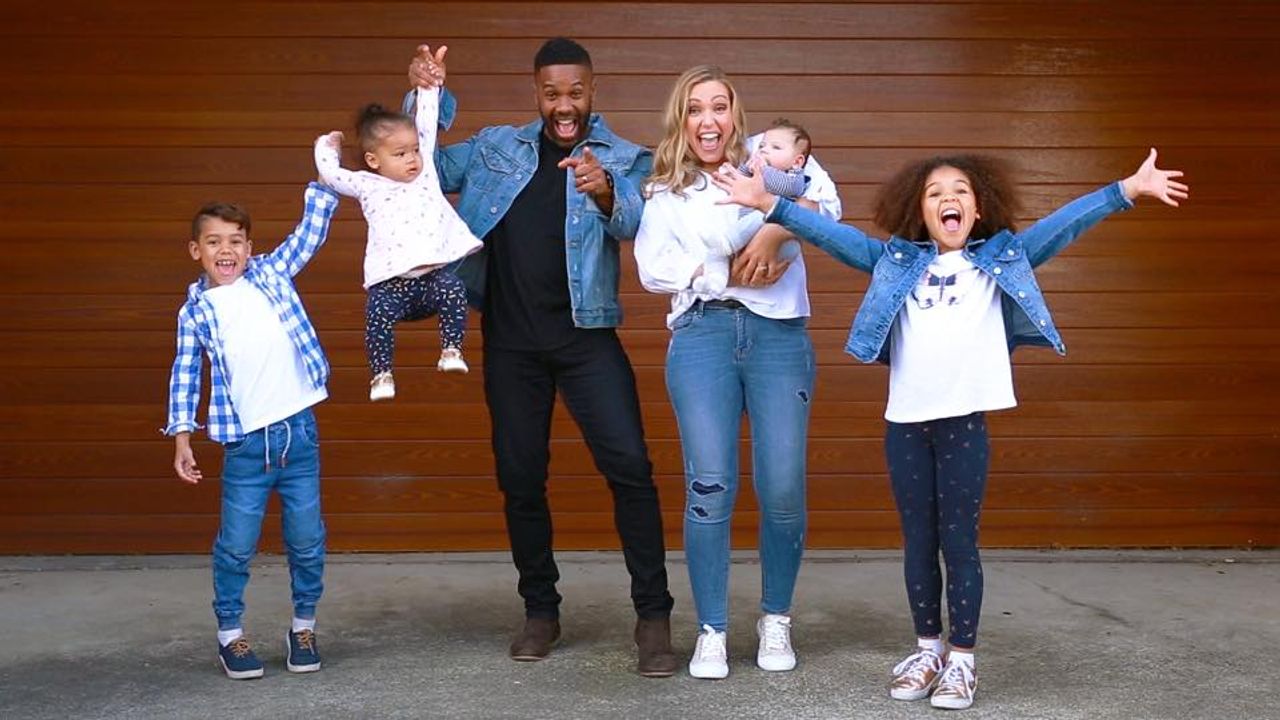 Terrence is a TV Producer, Presenter and Pastor who along with his Family are relocating from Sydney Austraia to Miami Florida, to pioneer C3 History Makers church.

In Australia, Terrence has been a regular guest presenter on MTV news, as well as guest contributor on the Morning Show (Network 7), GO Channel (Nine network), and The Circle (Network Ten). Terrence works as an Actor and TV producer and is the creator and producer of ‘Positive Hits’, a music video show, which aired over 4 seasons in the USA, AUS, Indonesia, and the UK.

Terrence is a multi-faceted communicator, with his background qualifying him to speak on a range of topics including:

Terrence’s passion is motivating people to achieve their goals and become all they were created to be.

Terrence, along with his wife Emma and 4 children Hosannah 8, Jeremiah 7 and Israelle 18 months, and Kingston who is just 6 months, are moving to Miami Florida in 2019 to pioneer a new church and help people discover what makes them different – So they can make a difference! His passion is to help people discover what makes them #DivinelyDifferent. C3 HIStory Makers Church Miami will be a a place where everyone and anyone can develop, define and deploy their part in HIS story.